Before the American Heart Association existed, people with heart disease were thought to be doomed to complete bed rest — or destined to imminent death.

But a handful of pioneering physicians and social workers believed it didn’t have to be that way. They conducted studies to learn more about heart disease, America’s No. 1 killer. Then, on June 10, 1924, they met in Chicago to form the American Heart Association — believing that scientific research could lead the way to better treatment, prevention and ultimately a cure. The early American Heart Association enlisted help from hundreds, then thousands, of physicians and scientists.

“We were living in a time of almost unbelievable ignorance about heart disease,” said Paul Dudley White, one of six cardiologists who founded the organization.

In 1948, the association reorganized, transforming from a professional scientific society to a nationwide voluntary health organization composed of science and lay volunteers and supported by professional staff.

Since then, the AHA has grown rapidly in size and influence — nationally and internationally — into an organization of more than 33 million volunteers and supporters dedicated to improving heart health and reducing deaths from cardiovascular diseases and stroke.

Here is a timeline of American Heart Association (PDF) milestones in more than 90 years of lifesaving history:

Funding from the Association enables Dr. Stephen Young to identify a new molecule that may help regulate the delivery of fats to cells for energy and storage. The finding could lead to a better understanding of how we use fats from the foods we eat. 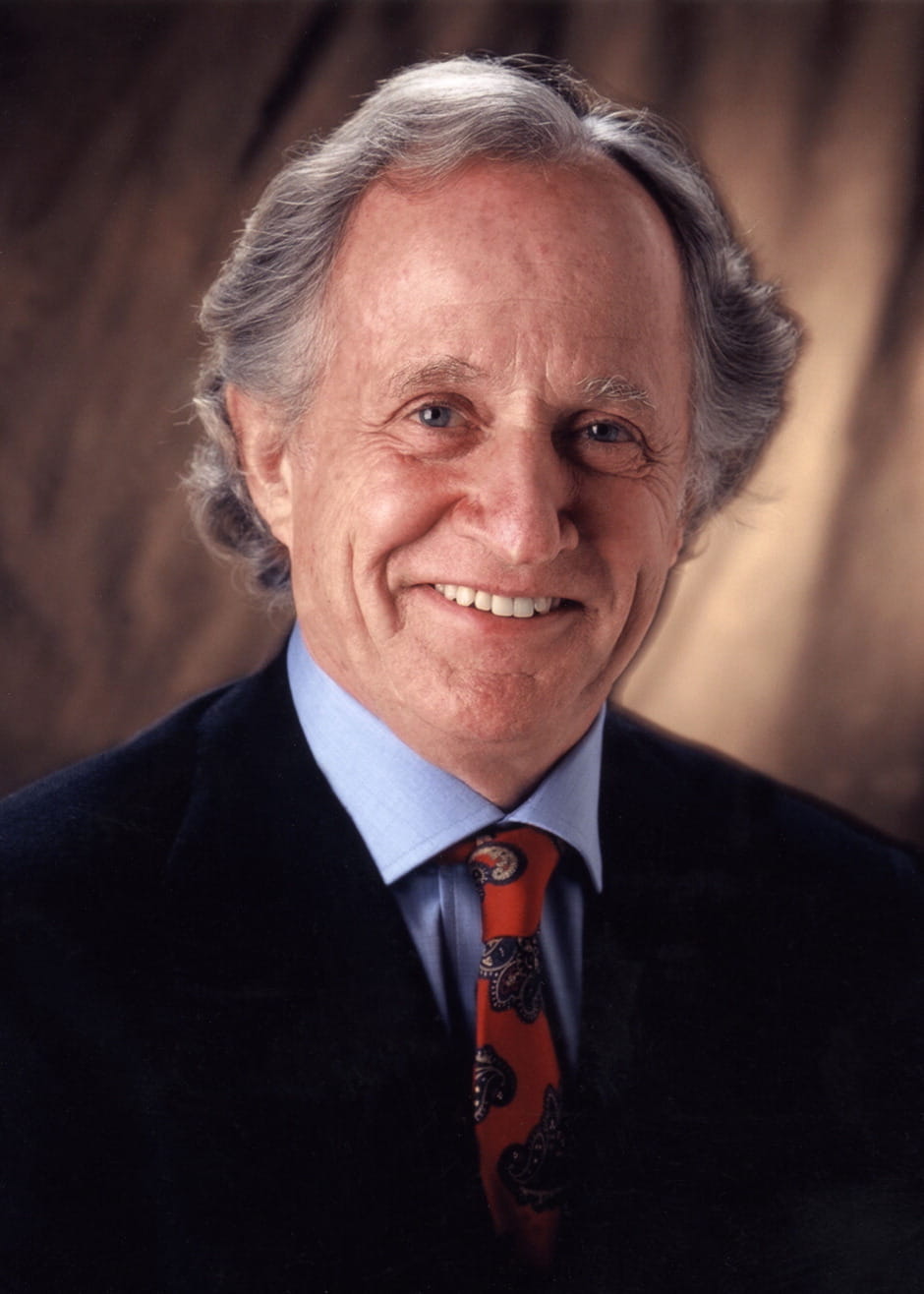 The American Heart Association-Pharmaceutical Roundtable-David and Stevie Spina Outcomes Research Centers launches. The focus is on the results of healthcare interventions for people who have or are at risk for heart disease and stroke.

2008: CPR Without Rescue Breaths Found to be Effective

Dr. Gordon Ewy accumulated evidence from multiple studies dating to the 1990s that show uninterrupted, high-quality chest compressions — without mouth-to-mouth respiration — keep blood circulating to vital organs. As a result, the AHA releases new recommendations in 2008 that bystanders can skip mouth-to-mouth and use Hands-Only CPR to help an adult who collapses suddenly.

AHA launches six spinoffs of the Journal Circulation to provide scientifically specialized information. No society has ever done that in a single calendar year. The journals are:

Dr. Martin Chalfie wins the 2008 Nobel Prize in Chemistry for developing green fluorescent protein as a genetic tag to see inside living cells, including heart cells, to better understand how the cells are made and work. The AHA funded Chalfie earlier in his career with the British-American Research Fellowship in 1977. This fellowship gave U.S. postdoctoral fellows access to training in Great Britain and British postdoctoral fellows access to training in the United States.

The AHA helps lead the way in the passage of the federal Family Smoking Prevention and Tobacco Control Act. The law lets the FDA regulate tobacco, bans candy-flavored cigarettes and adds large warning labels to tobacco products. Billboard advertising near schools is banned, and tobacco companies can no longer alter products to make them more addictive or make misleading health claims.