To qualify for this Resuscitation Science Symposium award you must meet the following deadlines:

For awards requiring abstract submission, the deadline to submit your science to Scientific Sessions 2022 is June 9, 2022, 6 p.m. Central Time. 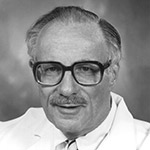 The Max Harry Weil Award for Resuscitation Science was established in 2012. The award acknowledges the accomplishments of young investigators and to encourage investigators to continue their research in biomedical sciences relevant to the mission and scope of the 3CPR council.

This award honors the memory of Max Harry Weil, MD, PhD, considered the “father of critical care medicine” and a pioneer in 3CPR science.

Born in Switzerland and raised in Germany, Weil came to New York as a child and ultimately earned his doctorate in medicine at the SUNY Downstate Medical Center College of Medicine and a PhD in physiology at the Mayo Clinic in Minnesota. He came to California in the 1950s and opened the state’s first heart catheterization facility at City of Hope Medical Center in Duarte. Weil spent 23 years on faculty at USC and working at L.A.’s County Hospital and Hollywood Presbyterian Medical Center, opening one of the first intensive care units in the nation. He started the Institute of Critical Care Medicine in 1959. Later, he chaired the Department of Internal Medicine at the University of Health Sciences/Chicago Medical School and headed its cardiology and critical care divisions. In 2004, he was awarded the AHA’s Lifetime Achievement Award in Cardiac Resuscitation Science. Dr. Weil was recognized by the World Federation of Societies of Intensive and Critical Care Medicine in 2009. He personally trained more than 400 physician and bioengineering fellows from all over the world, and at the time of his death was still teaching CPR, designing research projects and supervising the education of research fellows in 3CPR science. His life and his work were dedicated to pioneering research and tough but caring mentorship to any and all young investigators interested in 3CPR science. This award, issued in his name, will preserve and grow that vision for future generations.

The 3CPR Council Leadership Committee will judge applications based on the following:

Electronic submission through the Council Awards Application System is required. Hard copies of any part of the application cannot be accepted.

The application file should contain the following documents in PDF format:

The annual application cycle will take place approximately between March/April and June. The winner, plus their mentor/supervisor, will be notified by August in order to make plans to be in attendance at the 3CPR council dinner for the award presentation.

A username and password set up through online registration at Professional Heart Daily (PHD) will be necessary to access the Application System. If you have not created an online profile yet, you may register a profile as you enter the Application System by clicking "Sign Up" next to the Log In button on the sign-in page. AHA Professional Members who are creating an online profile for the first time should make sure to register using their AHA member identification numbers (ID).

An AHA Professional Member account is required of all applicants for this award. If you are joining the AHA to apply, please wait on your AHA member ID to arrive from AHA Member Services via e-mail before creating an online profile and starting your application file. We suggest that new members join the AHA one week prior to the application submission deadline for the member account to be processed and delivered in time for the application deadline. The membership number will be required on the award application form.

The winner will receive: 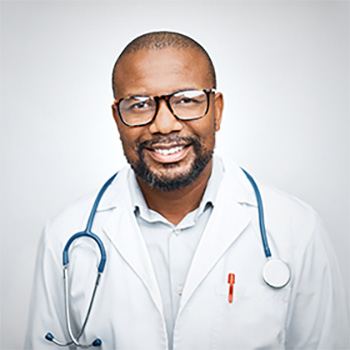 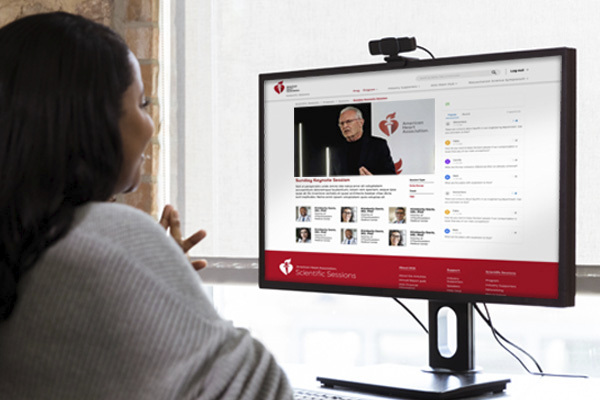